With several shops, restaurants and a friendly atmosphere, downtown Kearney is the ideal place for the Nebraska Shrine Bowl Parade before the football game. Known as the historical heartbeat of the community, the downtown area offers a great setting with over 180 businesses.

The history of downtown Kearney spans multiple generations. Many shops and restaurants have been in business for decades. The Museum of Nebraska Art building, constructed originally as the Kearney Post Office in 1911, is just one example of the nostalgic charm of the area, with large columns and vintage architecture. Come and check out the history of downtown at the Shrine Bowl Parade before the big game.

The parade will begin at 11 a.m. at the corner of Railroad Street and Central Avenue, known as “the bricks” because of the classic brick road that runs through the area. The parade route will continue to First Street from Central Avenue, on to 24th Street, ending back at Railroad Street. Bring your family to enjoy the music of the All-Star Masonic Marching Band, as well as parade units from all three Nebraska Shrine Temples, including Tangier, Tehama and Sesostris. 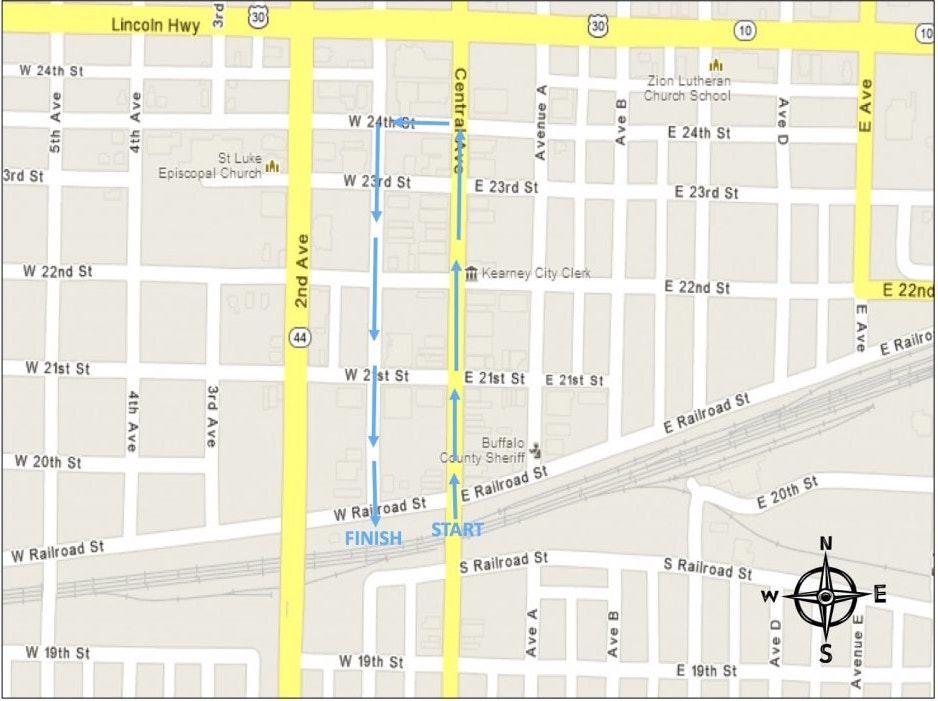